‘Somewhere, Someone is Doing Something’*

If I was asked what my best piece of work has ever been, it would be this. It was my BA degree show. My desire was to show a little slice of the world in ‘real time’, and to encourage the viewer to consider what is happening around the world, now, as they stand in front of the work.

Below is a portfolio version of all the films. 5 monitors playing 5 looped, 9 minute videos. Unfortunately I can’t produce 5 monitors for you, but I hope you get the idea.

*Thanks to the book title by Yasmine Yim and Jari Lager. 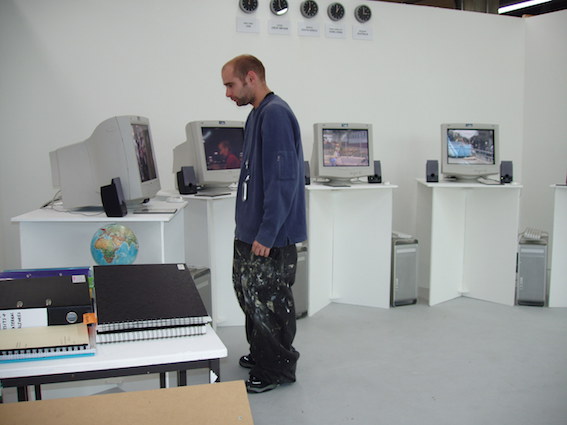 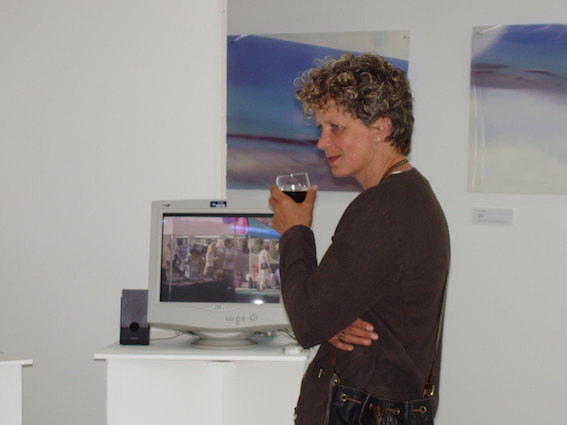 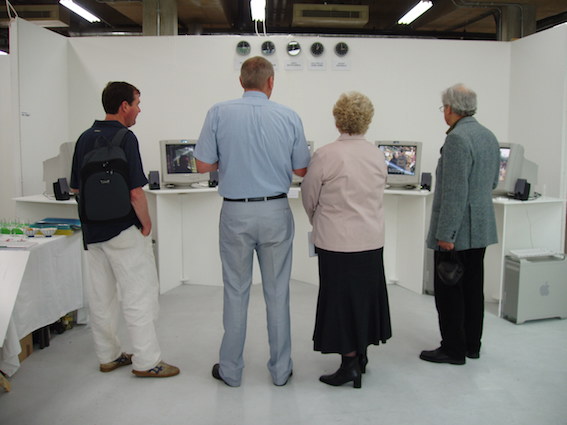 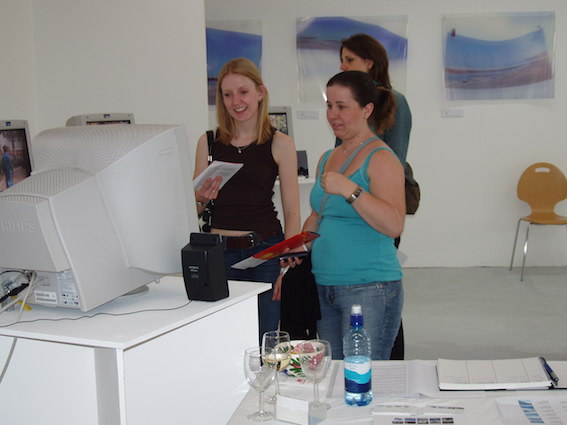